Tony Kooyumjian, owner of Augusta and Montelle Wineries, located in Augusta, Missouri, explains how he creates his Chambourcin. 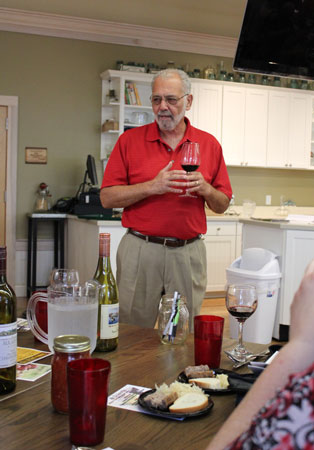