Owners of Augusta and Montelle wineries, Tony and Cindy Kooyumjian. 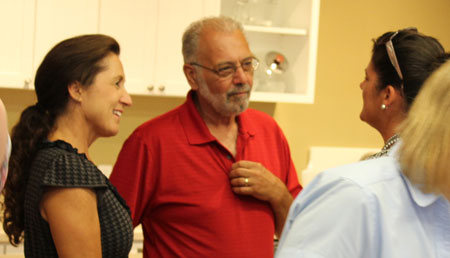