The 2012 Uncork the Uplands wine and food festival was held at Huber Winery on July 21st, 2012.  Uncork the Uplands featured wines and foods cultivated exclusively from the south-central region of Indiana known as the Uplands Wine Region.  Guests enjoyed a culinary presentation by Daniel Orr, the internationally renowned chef and creator/proprietor of FARMbloomington in Bloomington, Indiana. 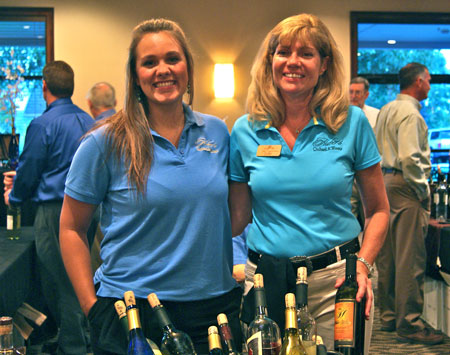